It is the nightmare of countless entrepreneurs around the world, the major reason several others are developing business-phobia. Only a pinch of a few have ventured and succeeded but not without a strong financial backup. In February of 2013, a middle aged man narrated a pitiful tale that have prompted my write up. Just like […] 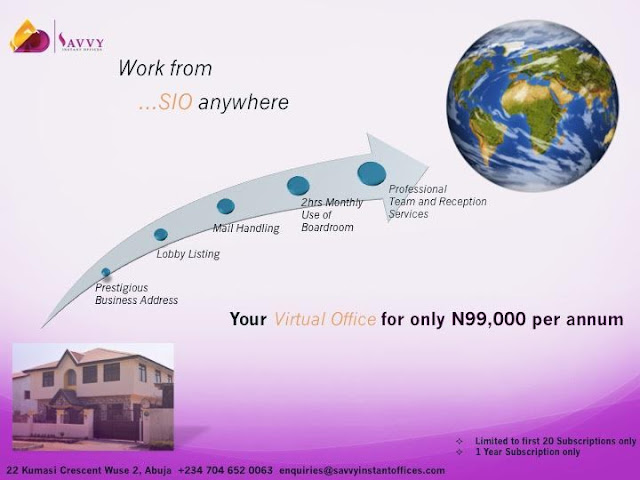